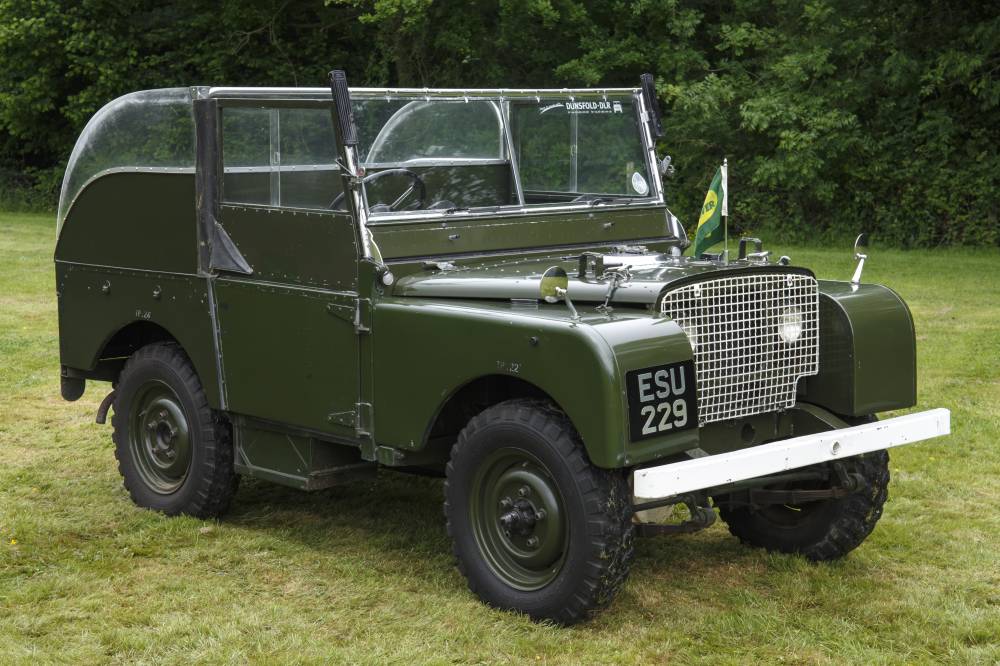 Vehicle spec:
This vehicle is one of a batch of 33 fitted with the Rolls Royce B40 Mk 2B four cylinder petrol engine by Hudson Motors, London, in 1949 as part of an initiative to standardise engines across a range of British military vehicles. To allow the Rolls Royce engine to fit, a number of modifications were carried out: the transfer box was modified, as were the front panel, floor and exhaust, gauges and various other items. The rear axle was moved back by an inch, causing the modified vehicles to be known as the 81”, and the bonnet had to be raised to allow for a larger radiator.

Trials were carried out over a couple of years but it was decided the proposed engine change was not a practical proposition, and the proposition was dropped.

This vehicle was one of two converted after the engine trials into a parade vehicle. It was initially preserved at the Beverley Museum but in 2006 was handed over to the REME Museum and is now part of the Dunsfold Collection.

We have used it for a few events including a drive from Buckingham Palace and it has also featured in the TV programme ‘For the love of cars’.