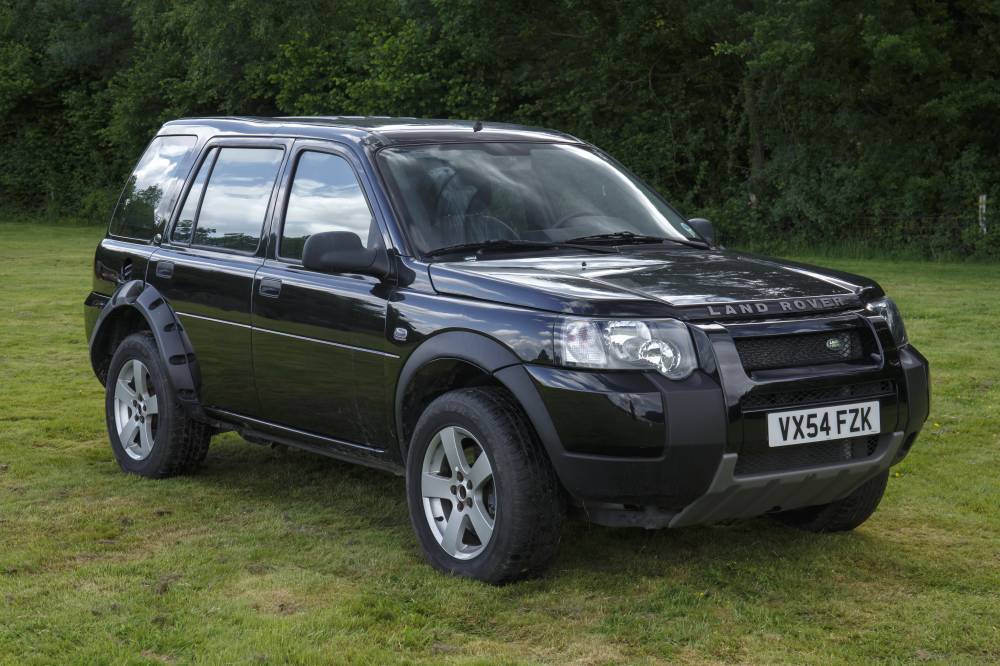 Vehicle spec:
This vehicle (2004) is one of around AP2S (Attribute Prototype 2nd Stage) 45 built by Land Rover as test vehicles for Freelander 2 attributes. The basic Freelander 1 has been cut and stretched to cover the Freelander 2 running gear and engine. It now has a 105 inch wheel base. Wheel arch extensions have been fitted to accommodate the wider track. The front left hand wing also incorporates the revised air intake system. The interior on this vehicle is still basically Freelander 1 with the exception of the gear change and terrain response controls cobbled in. This vehicle still carries a lot of its test electronics. All prototype vehicles carry large red switches which cut out the electrics in case of emergency. We were very lucky to obtain this car and its stable mate.