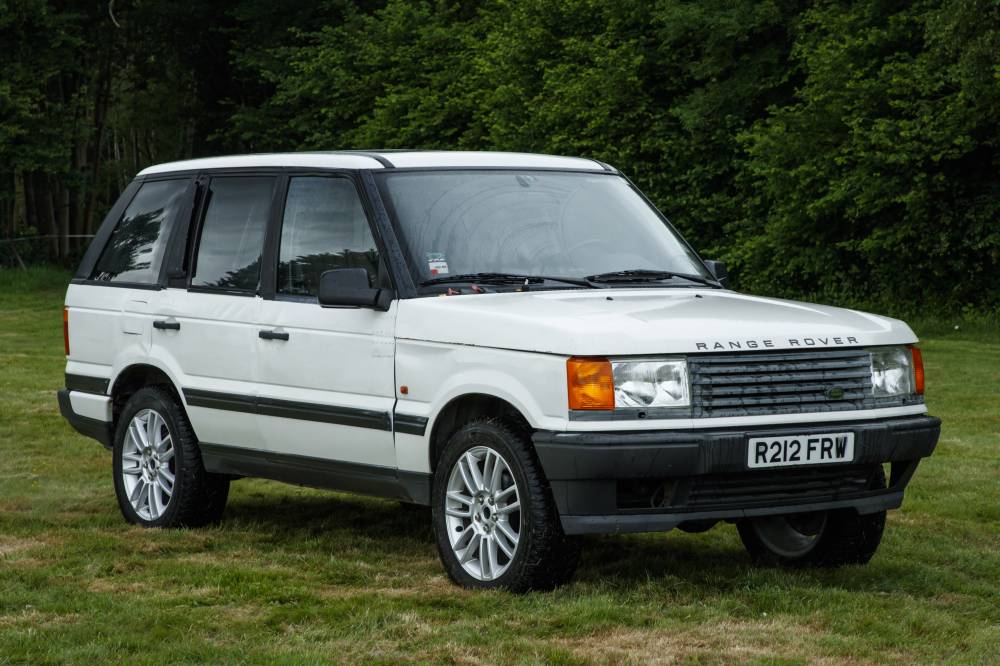 This second-generation P38A Range Rover has been modified to incorporate a fuel tank test chamber, allowing a test tank to be installed in the chamber to allow evaluation of low fuel handling and spillage (in the latter test, the test tank is filled with fuel substitute and nitrogen gas is flowed into the tank to simulate the high levels of fuel vapour that may be found in hot climates, allowing an assessment to be conducted to evaluate fuel spillage). The vehicle also operated as a Mobile Fuel Laboratory to allow testing and development of fuel tanks for new models prior to the availability of prototype vehicles.

Lessons learned from such tests were then incorporated into the final design, shortening the development time, reducing the time needed for testing with expensive prototype vehicles and ensuring the design was robust before committing to tooling. The MFL was found to give more representative results than either five axis simulator rigs using road load data or CAE predictions.

The Mobile Fuel Laboratory was used from 2001 until early 2013 to conduct early development testing of every new land Rover vehicle. A replacement MFL was recently constructed on an L322 platform allowing the P38A to join the Dunsfold Collection for a well-earned rest.