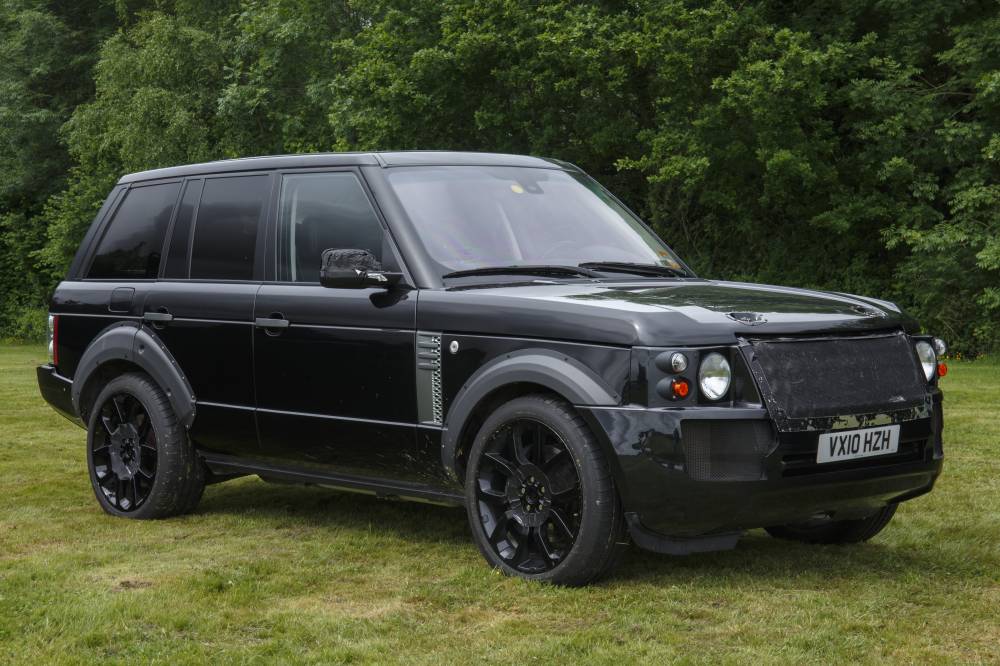 Vehicle spec:
This is a test mule dating from October 2010 for the all-new L405 Range Rover which was also used as a test vehicle for the L494 range Rover Sport.

This vehicle was used for transmission calibration and tuning at the ZF plant in Germany. The body has heavy camouflage and actually bears little resemblance to the final production vehicle.

In August 2011 it was taken into the factory’s prototype build shop and built up as a 2014 Model Year Sport. The suspension, running gear and chassis were replaced with the new Sport set-up and it was engaged in testing until November 2012, before going to the chassis team for tuning work until April 2013.

This is a unique vehicle having had two lives testing the L405 and then the L494 and we were delighted to have been presented with the car by senior JLR executives just prior to our 2013 Open Weekend.