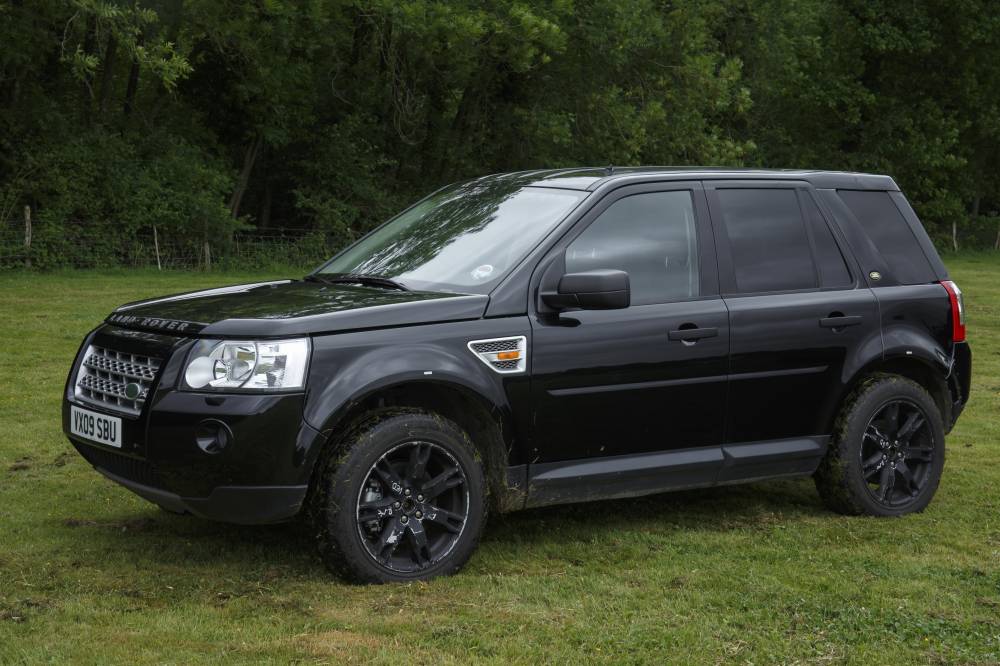 Vehicle spec:
This is one of the Range Rover Evoque mule prototypes. There were 47 of these Freelander 2-based vehicles to test different drive trains and interiors. This example was built in September 2009 and is the second phase prototype.

It looks like a Freelander 2 but the rear body has been shortened by 136mm to get the weight distribution correct. The fuel filler is an Evoque production type and the underside, floorpan and running gear are all Evoque.

This car was used for management test drives to see what the final ride and drive would be like. Later it was used for switchgear and seating trials.

Mules such as this one are very rare survivors, the majority being crushed by the company.