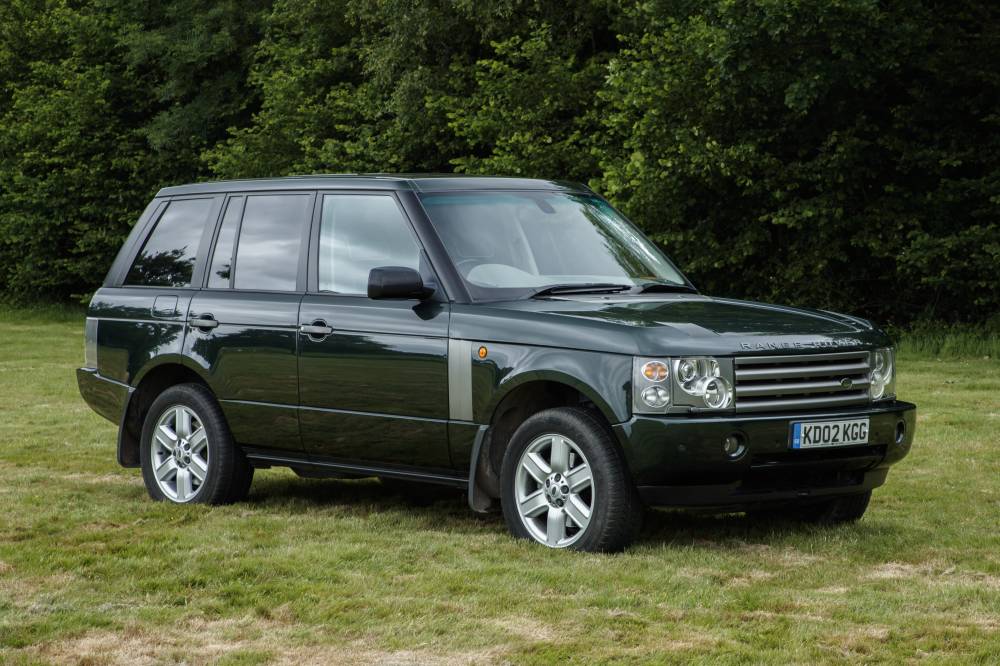 Vehicle spec:
This third-generation L322 Range Rover looks standard but it is in fact a very special vehicle that we were pleased to acquire.

It was built in April 2002 and is the Half-Millionth Range Rover built. It was driven off the production line on 1 May by the legendary England and Arsenal goalkeeper David Seaman MBE, surrounded by the build team and senior Land Rover executives.

David was sufficiently impressed with the car that he managed to buy it through Chipperfield Land Rover in Hertfordshire, and he kept the car for three years.

Since then it has had two further owners and has led a very pampered life, covering only 50,000 miles.