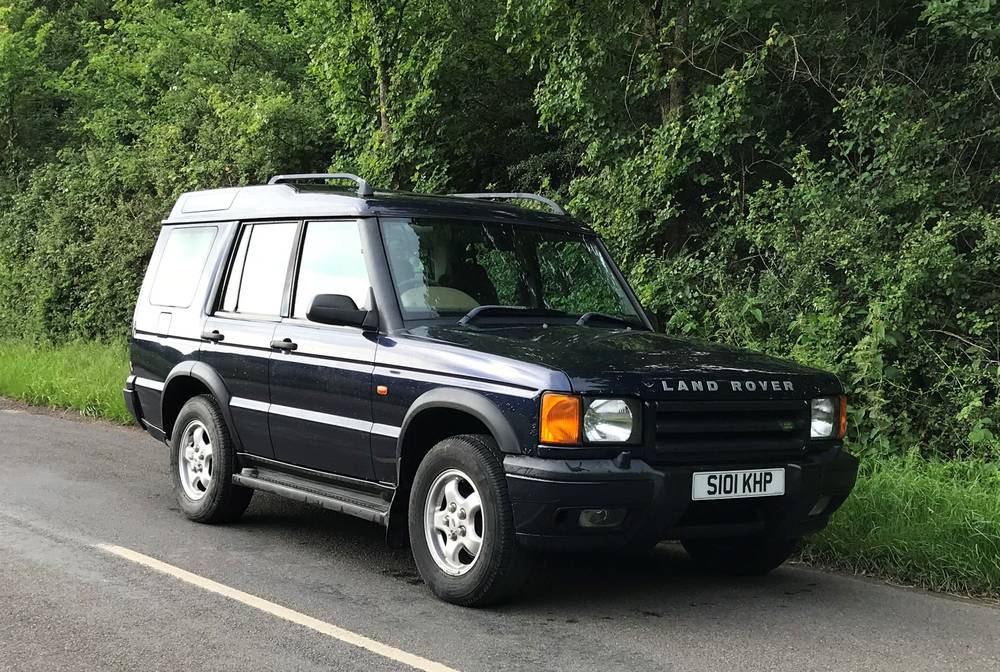 This Discovery II is believed to be the oldest still on the road. Built in April 1998 it was first registered on 1 August, ready for the press launch which was held at the Newton Hotel in Nairn, Scotland, in September. The full public launch took place at the Paris Motor Show at the end of September. All the vehicles built for the press launch are believed to have been registered with the ‘KHP’ suffix.

Development of the Discovery II, under the codename ‘Project Tempest’, was well-underway when Rover was acquired by BMW, but the new owners were concerned that the vehicle was not significantly different from the first-generation Discovery. Although alternative designs were developed, financial constraints meant that it was the Tempest vehicle that eventually reached production.

These concerns led to the press launch material and other early sales and marketing literature carrying the slogan ‘The evolution that hides a revolution’. In the event the worries were misplaced, and Discovery II proved to be just as popular as its predecessor. When production ended in 2004 over 279,000 had been built.