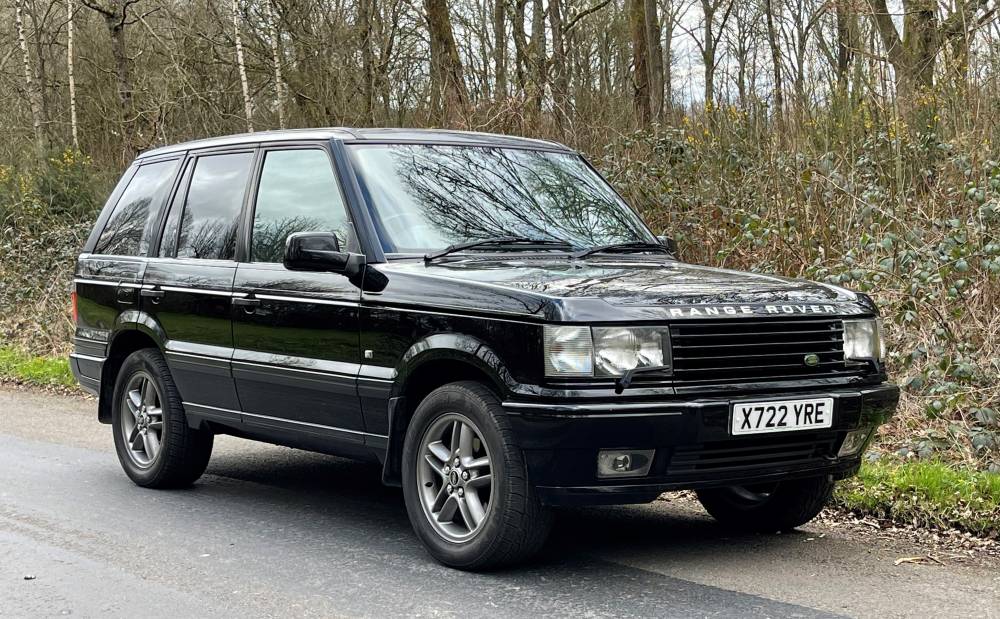 Vehicle spec:
When it was launched in 1999, the ‘Linley’ was the most exclusive (and the most expensive!) Range Rover ever. Conceived to be the ultimate ‘city’ Range Rover and set to complement the ‘Holland & Holland’ limited edition ultimate ‘country’ Range Rover introduced in 2000, the Linley’s interior and exterior finishes were designed and specified by Lord Linley.

Based on a standard 4.6 HSE vehicle, each Linley was delivered to Land Rover Special Vehicles and underwent a protracted programme of work involving a 12-coat, hand-finished repaint and the installation of a completely bespoke, handmade interior. The prevailing theme inside and out was black! The specification included TV screens and premium VCR player.

This vehicle was delivered to its first owner, a businessman in Staffordshire, in December 2000. Barely used, it was replaced within two years by a new L322. The Linley’s second owner put a cherished plate on the car and kept it for eleven years in central and north London, where it acquired the usual dings and dents of urban life but had still covered only 73,000 miles when it was disposed of in late 2013.

Astonishingly, it appeared for sale on a used car lot in Buckinghamshire and we were alerted to it by a Friend of the Collection. It is one of only six, of which five are believed to survive, making the Linley the rarest Range Rover ever built.