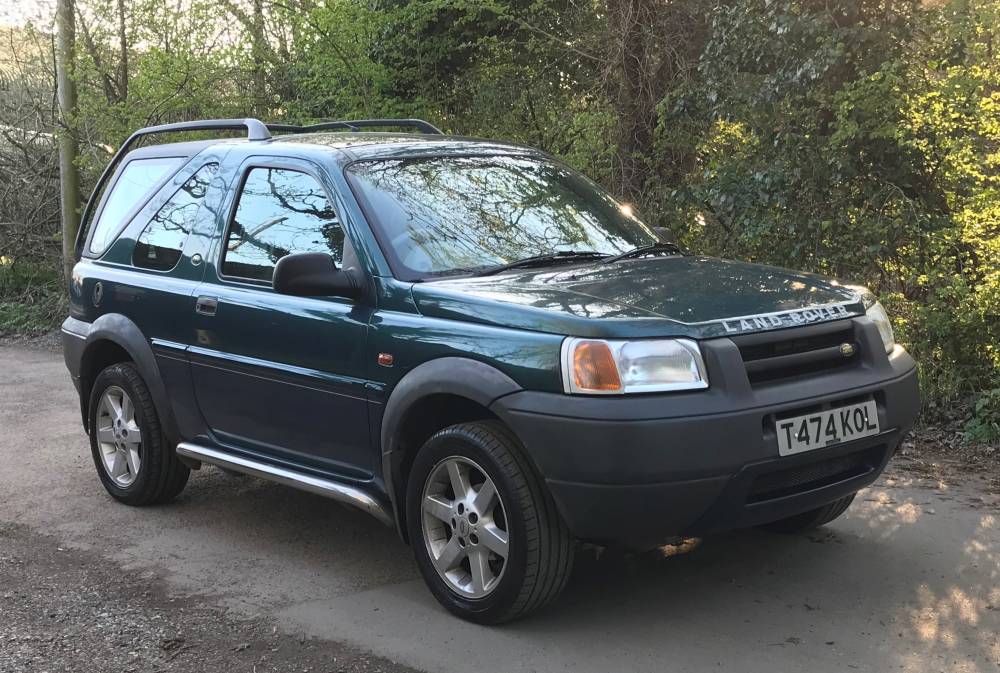 Vehicle spec:
The
Freelander was launched in 1997 and was a total change for Land Rover. It was well-received in the market, claiming many motoring awards.

The Freelander was still very new at the time but nevertheless a total of 300 cars, in both 3- and 5-door configuration, were given the full 50th Anniversary treatment. The 3-door vehicles were both soft and hard back versions. They were built to what was the highest available specification at the time, with special two-colour leather seats, polished side bars and 16” wheels.

This car was found locally and was going to be offered for parts but having noted the rarity of the vehicle, we decided to save it for the Collection.