The best-ever display of Land Rover Freelanders to celebrate the 20th Anniversary? 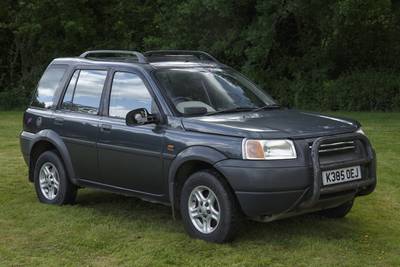 In January 2016, JLR themselves announced that the Freelander was officially a ‘Land Rover Heritage Vehicle’. At the Dunsfold Collection we were ahead of the game, and had already acquired our first, a 1993 pre-production vehicle. We are not the only ones to have reappraised the Freelander, and we are pleased to have several in our Collection. We are delighted that the Freelander Owners’ Club is joining us at our Show in June, and is planning to present around a dozen very special vehicles. We think the combination of this and our Collection Freelanders will make for a unique display. What better way to celebrate the Freelander's 20th birthday?