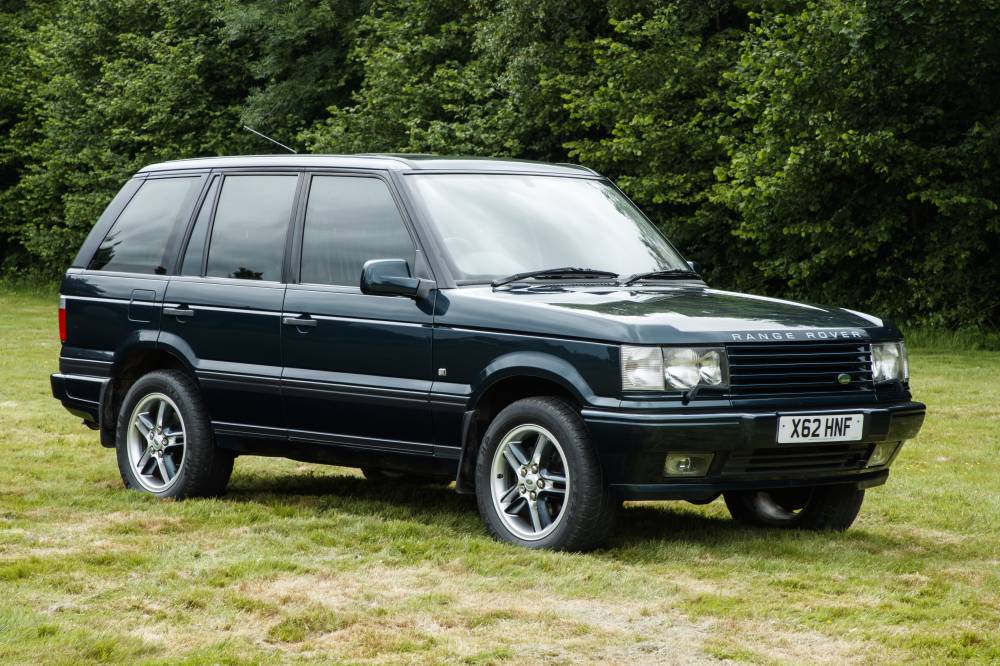 This second-generation P38A Range Rover is one of the 'Holland & Holland' Limited Editions built by Land Rover Special Vehicles and based on the 2000 Model Year vehicle. Land Rover collaborated with the London gunmaker Holland & Holland to determine the final specification of what was intended as the ultimate ‘country’ Range Rover to be marketed alongside the ultimate ‘city’ Range Rover, the 'Linley' Limited Edition, of which only six were made.

400 Holland & Hollands were built and 300 of these were destined for the North American market. Of the 100 UK market vehicles, only 20 were fitted with TV, VCR player and headrest screens. Our car is one of the 20 equipped with the system, which put an additional £5,000 onto the vehicle price of £63,495.

Each H&H had thirty hours of final build including trim upgrades and paint finishing. The body colour was Tintern Green and the interior was finished in saddle tan with dark brown piping. An interesting accessory is the picnic table which uses the removable rear load space floor and four detachable legs! It is invariably missing when the rare vehicles come up for sale – happily our car has it!