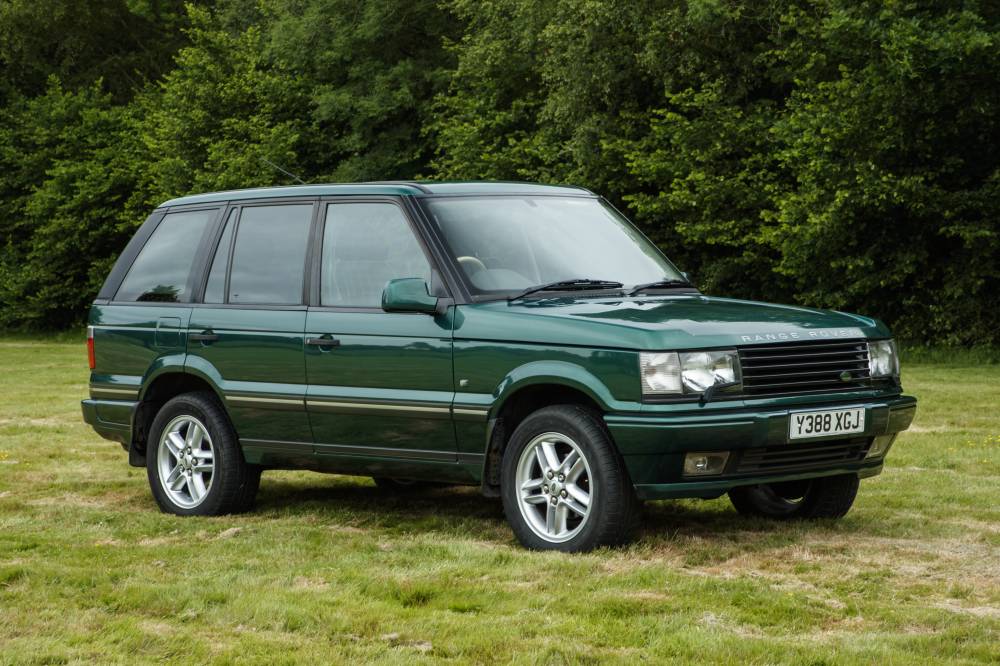 This P38A Range Rover is one of the Range Rover 30th Anniversary Limited Editions of which 100 were made in 2000. With the help of David Morgan, P38a researcher and registrar, we have established that our vehicle came off the line on 4 October 2000 and is number 95 of the 100 built for the UK market. Of the 100, half were built with TV screens, DVD player and picnic table and ours is number 45 of that 50.

All were finished in Wimbledon Green, one of the then current colours taken from the Autobiography colour palette introduced in 1996, and were finished with body-coloured bumpers and mirrors, special badge on the tailgate, green leather trim with matching trimmed gearshift and handbrake, burr maple wood veneer and 18” Hurricane alloy wheels. The tailgate badge had a white background to reflect the 'pearl' anniversary of the Range Rover.

The 30th Anniversary Limited Edition was launched at the Geneva Motor Show in March 2000 and the list price for the TV-equipped version was £63,500. Ours is a very sound and tidy car having had three owners who have looked after it well.