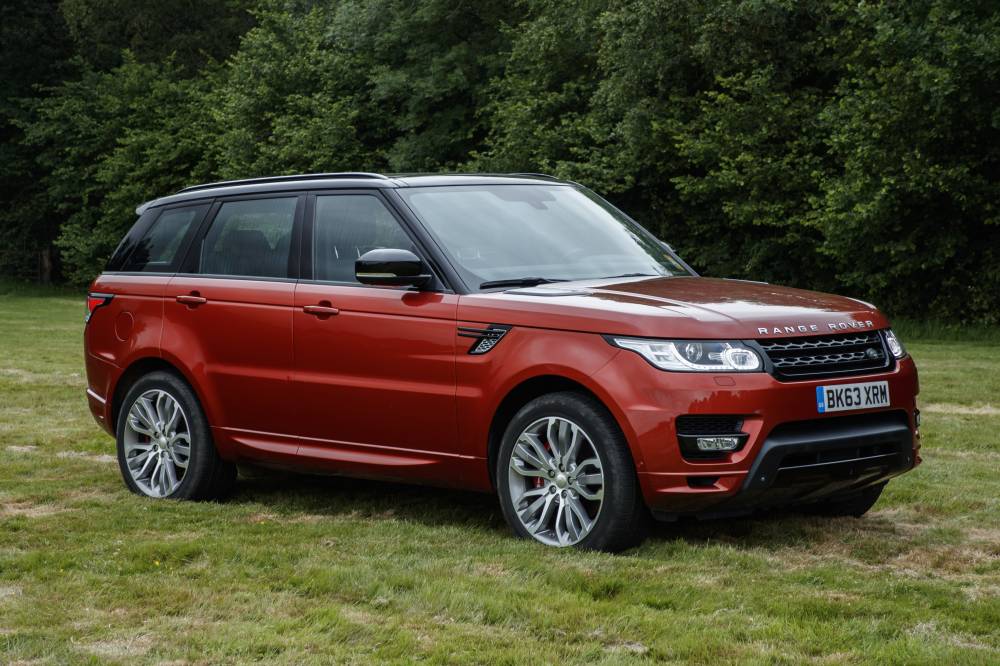 BK63 XRM is an L494 Range Rover Sport which was built for JLR Marketing and appeared on the company’s stand at the 2013 Frankfurt Motor Show to launch the V8 Turbo diesel option in the RR Sport. Interestingly, the VIN shows this is a 14MY vehicle although the V8D was not introduced until the 14.5MY.

Apparently, given the pressing urgency from JLR Marketing to have a vehicle ready for display at the Frankfurt Show, JLR Engineering created the show car by grafting a V8D from a Range Rover L405 into the 14MY Sport and ‘prototyped’ the various connections to make it work! As a show car it also had to be top-spec and was displayed with various accessories such as the roof-box.

After the show it was returned to JLR Engineering and was used for accessory and other testing but, as it has a non-standard software configuration and various other ‘unique’ elements to it, it was of limited use and was soon added to the disposal queue.