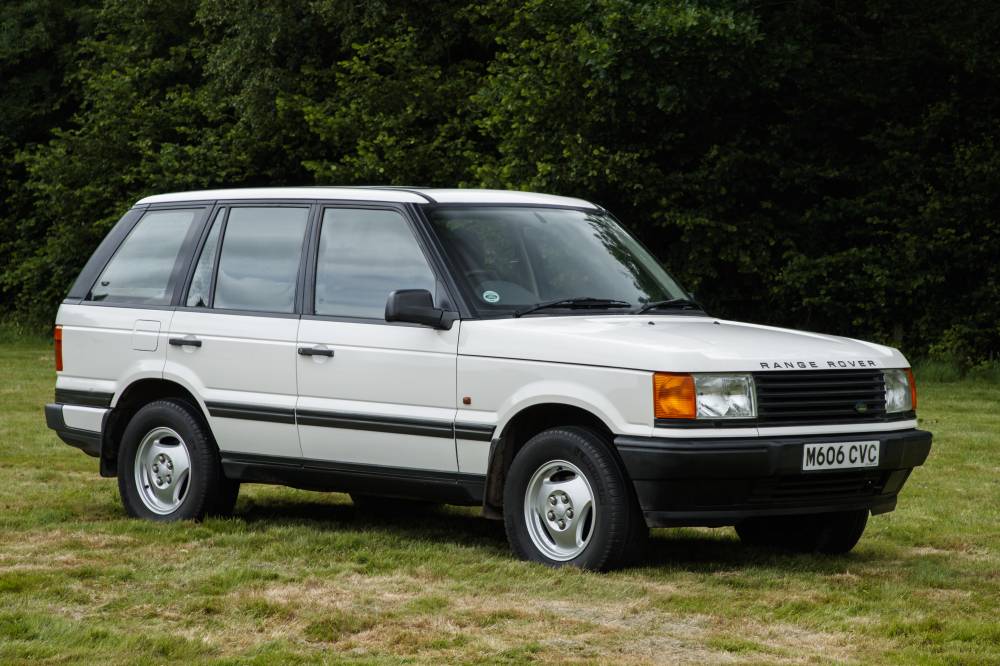 This very early production vehicle was built in November 1994 and registered to the factory in January 1995 for use as a cold-climate demonstrator. It was used extensively in mainland Europe during 1995, including at the joint BMW-Land Rover promotions for the downhill Ski Championships at Saalbach, Austria. During this period, it was operated as part of the Land Rover Experience fleet. The car appeared in ‘Land Rover Owner’ magazine in May 1995.

The care was retained by Land Rover for a year, and then sold through the company dealer network. It was eventually acquired in 2010 by Julian Lamb, founder of the CVC Register, and has appeared in several magazine articles since then.

In 2015 it was selected by photographer Nick Dimbleby to appear in the press photographs he had been commissioned to take to commemorate the 45th Anniversary of the Range Rover.