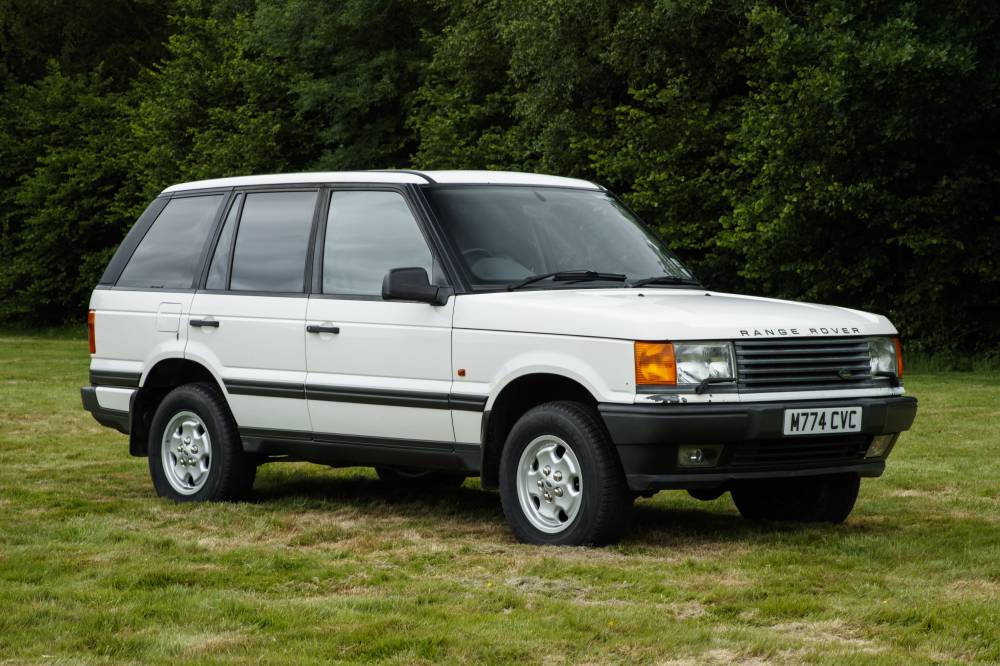 This is a great example of the fine line that often exists between the survival or scrapping of an historically-important vehicle. M774 CVC is one of the six early P38A Range Rovers that were built in June 1994 as Police demonstrators, some two months before the model was revealed to the media.

The car was initially allocated to the Central Motorway Patrol Group in the West Midlands and was finished in an experimental ‘battenberg’ livery. Later it was one of two acquired by the Metropolitan Police Special Escort Group and kitted-out with the more familiar ‘jam sandwich’ side stripes. Its sister-vehicle with the Met, M751 CVC, has also survived and is renowned as one of the Police vehicles that escorted Princess Diana’s funeral cortége to Althorp.

M774 CVC was previously unknown to Julian Lamb at the CVC Register, having been registered with a private plate after its disposal by the Met.

And the fine line that led to the saving of this very early and significant P38A? A chance call to the Collection from a local dealer to ask if we had any interest in an ‘M’ registered Range Rover that had failed its MoT and was about to go to go for scrap. As soon as we heard it was M774 CVC a deal was swiftly agreed!

We would like to thank Richard Hopkins for the two photographs of 774 during its service life. They will be of immeasurable help when we come to decide whether to make the a car a battenberg or a jam sandwich...