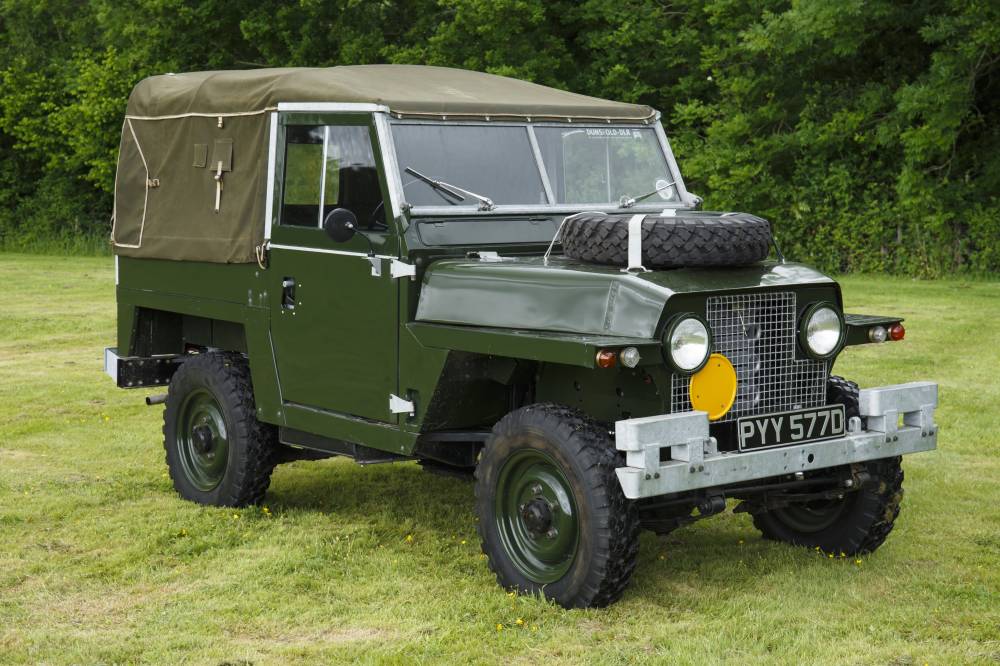 Vehicle spec:
This is one of the first prototypes of the Half Ton ‘Lightweight Land Rover. It is one of six built in 1966 for MoD evaluation and all were extensively modified as the trials progressed.

Our vehicle initially carried the service number 00 SP 15 and then 21 BT 85. It was sold at the MoD sale at Ruddington in August 1983 and was later painted blue.

Somewhat used and abused, it came up for sale on an internet auction site in 2008 and was acquired by us. There is very little on the body or chassis that is similar to the eventual production models. The chassis and bulkhead required extensive restoration caused, we think, by wading and sea trails early in its military career but we were able to save and re-use the body panels.

We think this is probably the oldest Half Ton on the road today.