1990 Birst Prototype for the Malaysian Army 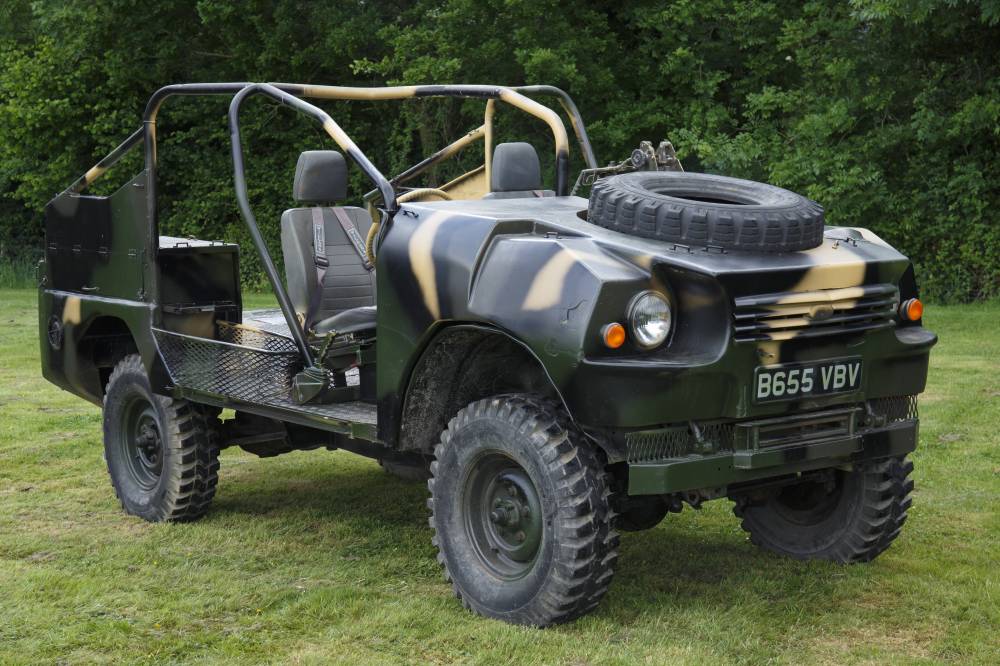 1990 Birst Prototype for the Malaysian Army

This is a mock-up created by Birst, a company set-up by several ex-services individuals, to respond to a tender from the Malaysian Army.

The vehicle was based on a six years old 110” and is one of the first Land Rover based military vehicles to move away from the standard Land Rover body arrangement as it is based on a space frame and integral roll cage. The front nose is hinged and the rear body is made from fibreglass mouldings.

Three companies submitted proposals to the Malaysians and in the event it was Mercedes who won the contract.

The vehicle appeared subsequently at the Army Show at Aldershot where it was displayed with a Milan rocket system and a GPMG machine gun mounted on the front bulkhead.

Though it is rather crude it did the job, but it never went further than you see it now.