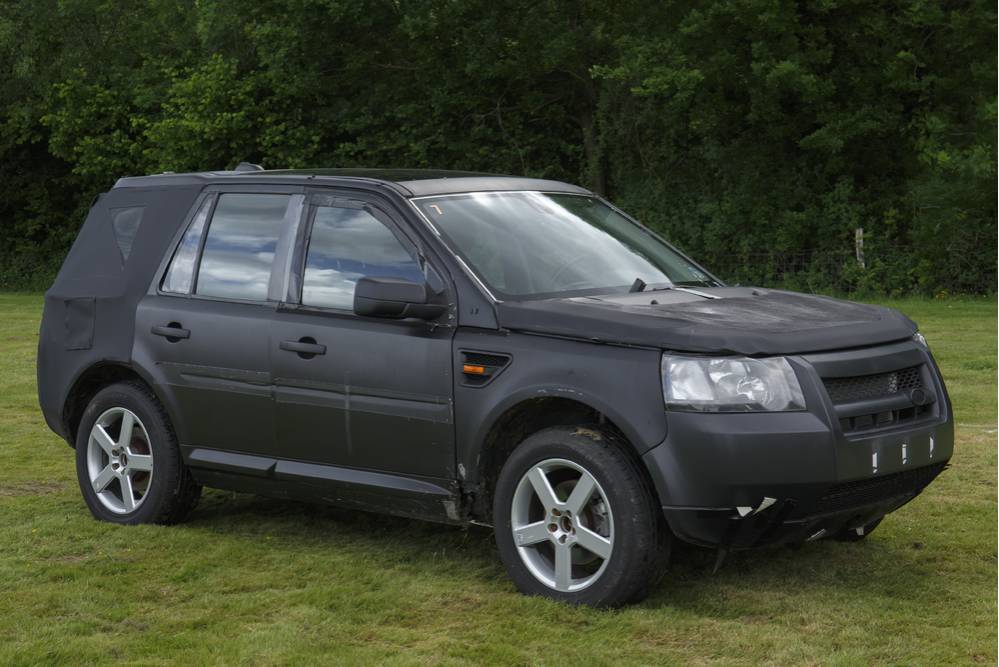 Vehicle spec:
This vehicle is one of the very first hand-built L359 Freelander 2 ‘Attributable Prototypes’. There were two phases of AP vehicles.  The AP1s were old-model Freelanders incorporating one new sub-system such (as an engine, intended for the new vehicle. The AP2s incorporated all the new running gear intended for the new vehicle within the body of the old vehicle, suitably modified of course.

These would be followed by a further series of prototype development vehicles, concluding finally with Production Prototypes which were as close as possible to the final vehicle.

We continue to research the history of this vehicle.