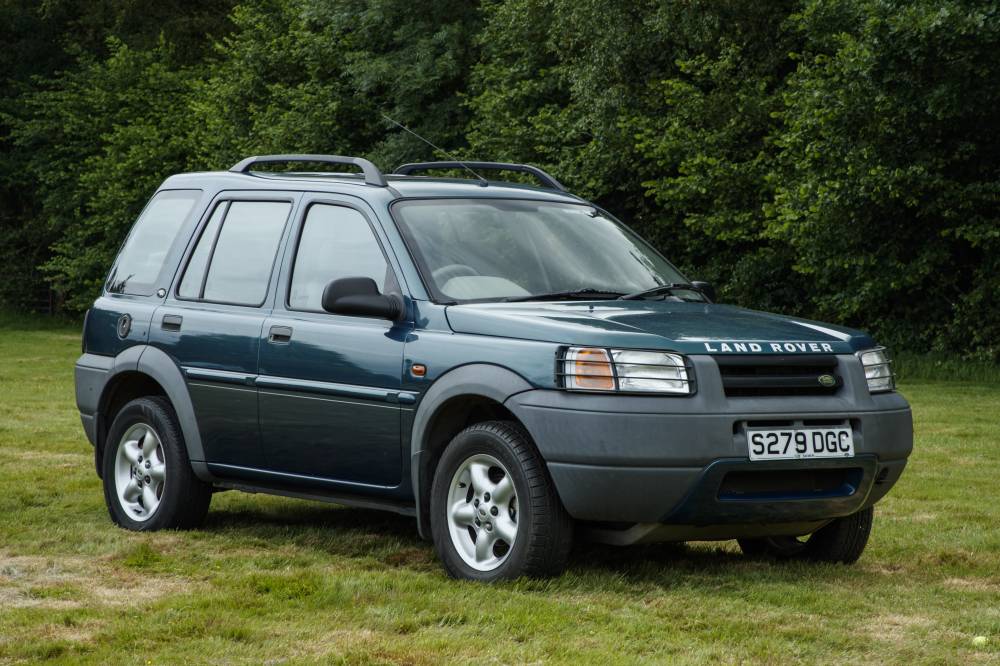 Vehicle spec:
This Freelander was launched in 1997 and was a total change for Land Rover. It went down very well, claiming many motoring awards.

The Freelander was still very new at the time but nevertheless was given the full 50th Anniversary treatment.

This car was found locally and was going to be scrapped having suffered engine damage. We decided to save it and repaired the engine. This is a lot of car for very little money and was considered worth saving.