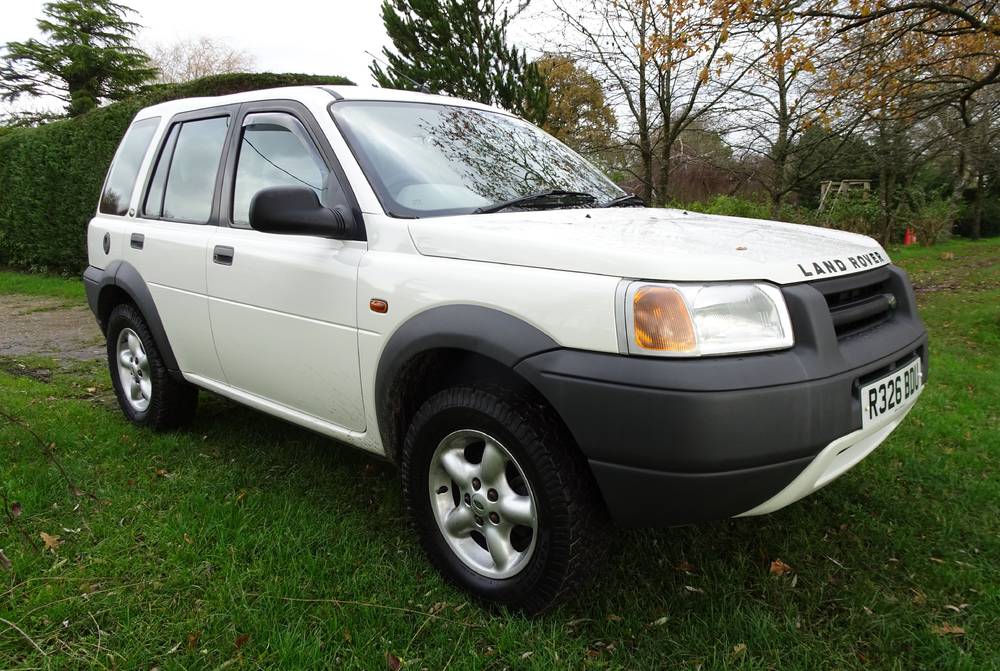 Many of the pilot-production models built in 1997 (some of which became the press launch fleet in Spain) had registration numbers in the R-BDU series. Several early production Freelanders were registered by the company in the R-BAC series, and among these were the first press fleet demonstrators. There were also factory-registered Freelanders in the R-CDU sequence.

These were the first vehicles to have the new hill descent system using the ABS in reverse to have a controlled descent, which is found on all Land Rover models now. The Freelander is a capable off-roader and can hold its own on the right tyres. A batch of the early cars were even used on the famous Camel Trophy in 1998.