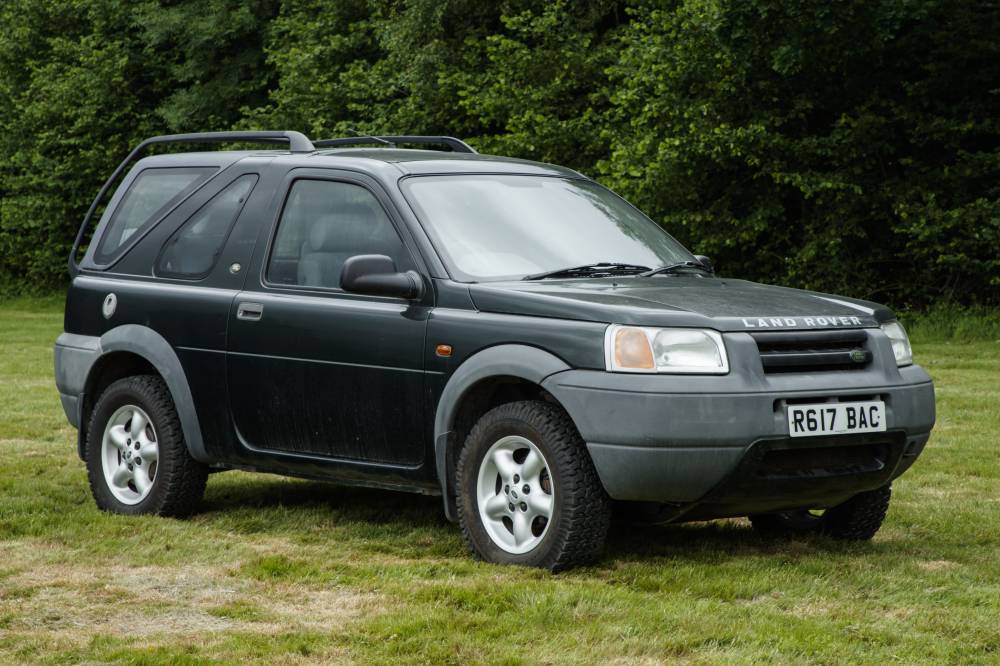 This vehicle was built in September 1997 and is an early production car.

It was part of the Press Launch fleet. Many of the pilot-production models built in 1997 had registration numbers in the R-BDU series.

Several early production Freelanders were registered by the company in the R-BAC series, and among these were the first press fleet demonstrators. There were also factory-registered Freelanders in the R-CDU sequence.