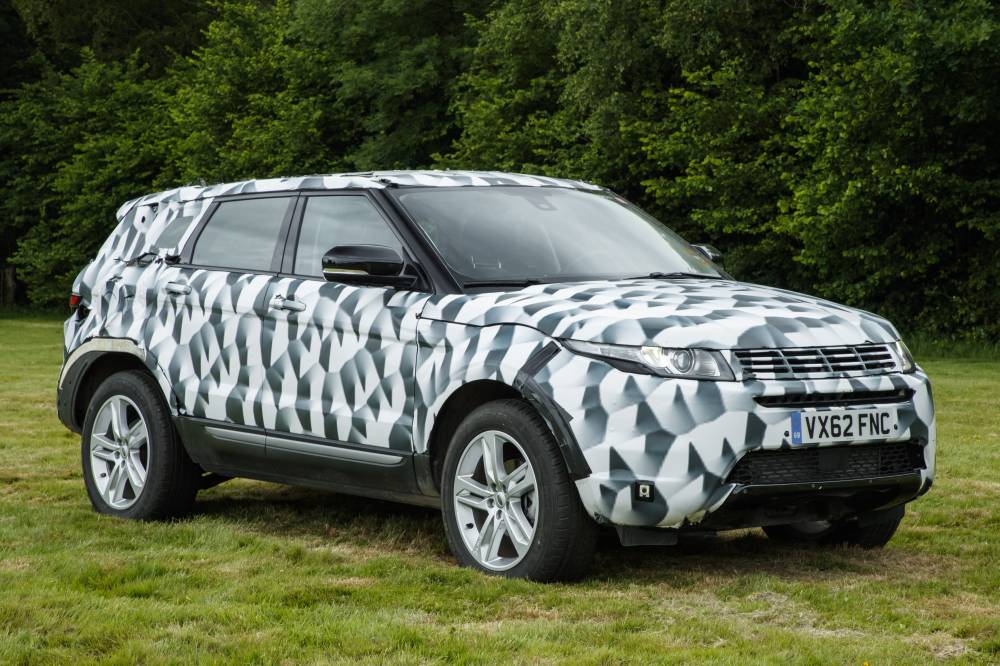 This vehicle was built as part of the M1 build phase of prototypes in November 2012. The purpose of the M1 or ‘Mule’ phase is to prove out the driveline & suspension systems with as close to representative underbody. The body for the M1 cars was created by taking a production Evoque body, the rear tailgate aperture and floor were then cut off and a new representative rear floor welded in place along with an extension to the rear quarter panel and roof before the rear tailgate aperture was welded back in place. This gave a production representative under body which allowed the development of the new driveline and suspension.

This vehicle was used for multiple tests initially with the Thermal & Cooling teams who tested the performance of the car under extreme conditions to ensure the cooling system and other components did not get too hot. It was then used for Off Road Capability tests including wading and latterly by the Electrical Department to prove out the electrical systems.