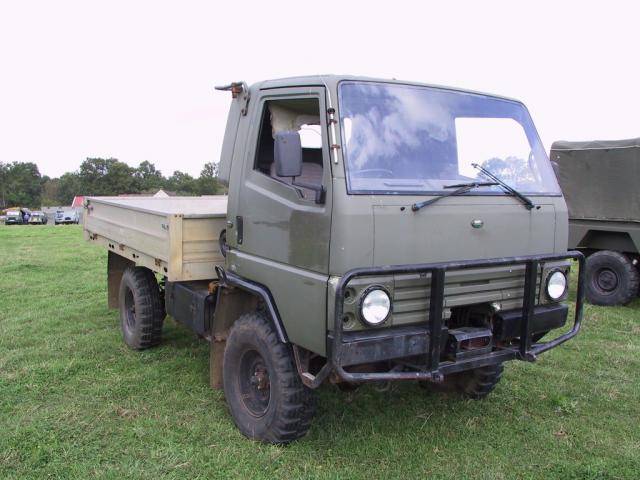 Vehicle spec:
This is the tenth pre-production Llama and was the only one fitted with a diesel engine. At that time Land Rover did not have the 2.5 TDi and so the trials proceeded with the 2.5 Turbo.

Skin and rice pudding come to mind, and that was the end of the diesel Llama!

Later this vehicle was used as a ramp test load at Solihull before being replaced in that role by a V8 petrol vehicle, and we acquired it when it was declared redundant.