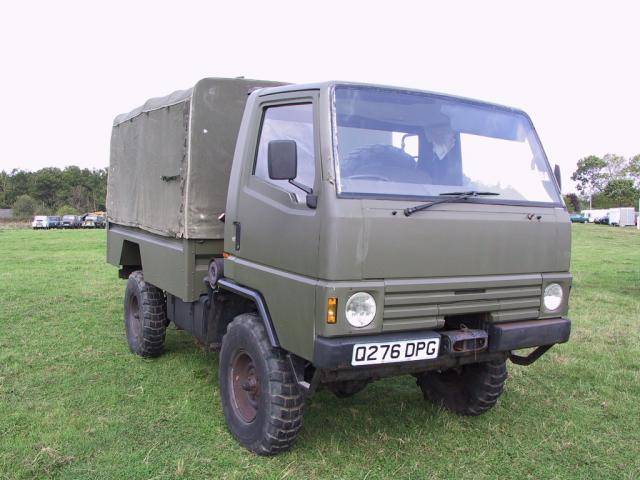 This is Chassis Number Four of the eleven Llamas made and is the only soft top one we have.

The vehicle was used for military trials at Bagshot. The rear body is a later, better-finished type – the original bodies were a rather crude aluminium dummy.

We think the Llama was a very accomplished vehicle that had a great deal of potential and, had the company persevered with it we think there would have been fleets of Llama-based tippers, tankers, general haulers, cherry pickers and other special utility vehicles.