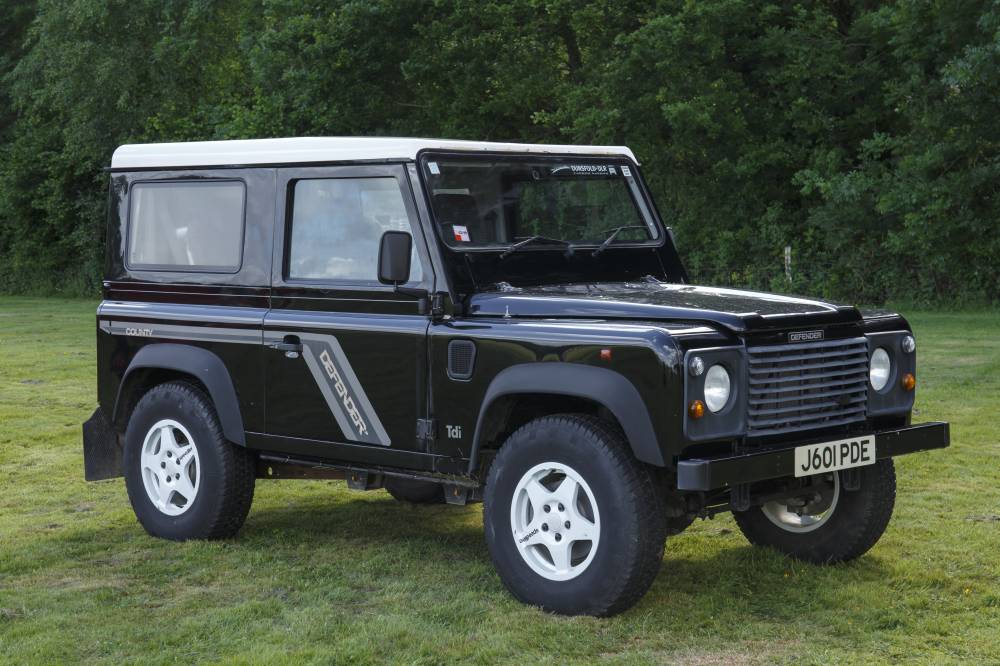 Vehicle spec:
The Land Rover Concept Vehicle (LCV2) was never intended as a Defender replacement but was a study to evaluate the viability of lightweight construction using a bonded aluminium monocoque shell and other lightweight components.

Only 11 vehicles were built and two survive – this one and a pick-up in the BMIHT museum at Gaydon. Of the 11, four were driveable vehicles, three were for crash-testing, three were body test vehicles and one was the pick-up which was built as a show vehicle with a KV6 engine.

The engine in our vehicle is basically a modified Freelander L Series 2.0 diesel, mounted longitudinally rather than transversely. The gearbox and transfer box are prototypes with synchromesh high/low change.